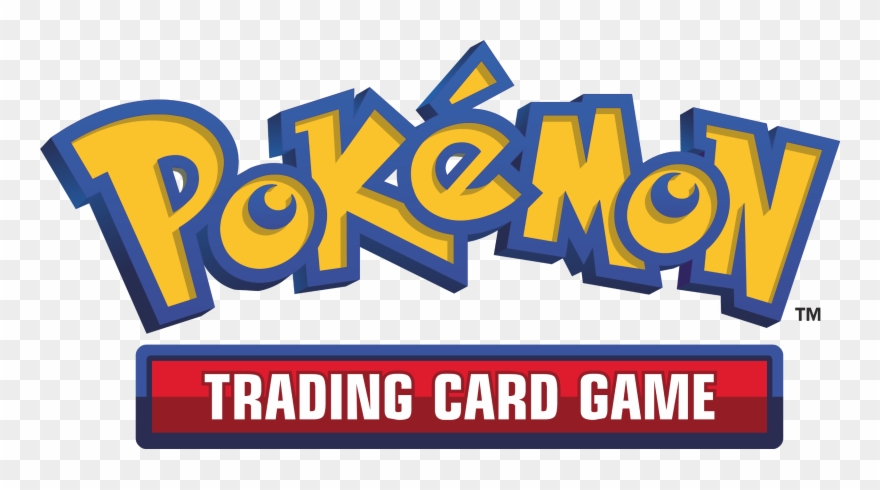 The Pokemon Trading Card Game (TCG) is a collectible card gaem based on Nintendo's Pokemon Franchise of video games and anime.

Created in 1996, the Pokémon video game series is a fun-filled role-playing game that lets players experience various elements of play, such as collection through catching and raising Pokémon, as well as communication through trading and battling with friends. The Pokémon game series has given rise to many spin off games as well, which we produce to ensure that these games are chock-full of what makes Pokémon so appealing.

Launched in October 1996, the Pokémon Trading Card Game is the first and oldest trading card game in Japan. Each card has its own effects, meaning players can enjoy building a deck of their choosing, then using that deck in a strategic battle against their opponent. Part of the fun of the card game is the communication unique to face-to-face encounters, such as the exchange of greetings and handshakes at the start and finish of a battle.

International markets are crucial to developing Pokémon worldwide, and so the PokémonCompany manages the Pokémon brand globally with our affiliates the Pokémon Company International and Pokémon Korea, Inc. While linguistic and cultural backgrounds vary greatly among the countries of the world, Pokémon is meticulously localized to ensure its content suits each region, and strive to ensure that people all around the world can enjoy it at the same with such things as simultaneous worldwide release of new game software in nine different languages, based on the concept of“Think Globally, Act Locally”.